Is timber frame the same as a pre-fab? 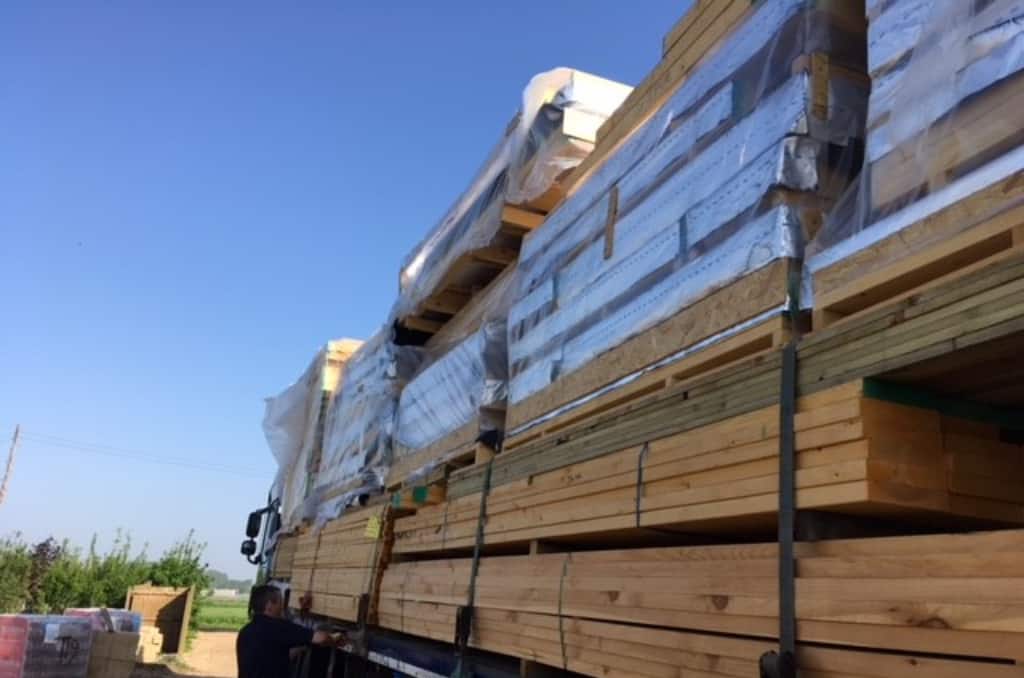 What does Pre-Fabrication mean?
The definition of pre-fabrication is to ‘manufacture sections of a building to enable quick assembly on site’.  In this respect, yes, timber frame is pre-fabricated; however, depending on your age the word pre-fab can mean something different.

Historic Pre-Fabrication
As a child of the 70s, I immediately think of visiting a friend of my Nan’s who lived in a prefab at Newington Butts, Kennington; a humble single-storey bungalow erected in response to Britain’s housing crisis after World War II. It had a distinctly temporary feel and clearly wasn’t intended to stand for as long as it eventually did. In times of crisis, temporary solutions often come to the fore. Look no further than the decline of high street retail and you witness the rise of the ‘pop-up’ shop. The now ubiquitous pop-up has filled every gap from creating lifelines in war-torn provinces to satisfying the palate of the gourmand in search of their next fashionable meal. However, pre-fabricated homes today, while quick to erect (and, like the pop-up, may well seem to appear from nowhere) are most definitely not temporary.

Modern Day Pre-Fabrication
As a structural system, one of the huge advantages of timber frame construction is the fact that a home can be pre-fabricated within a factory environment; the panels that form the structural elements of the dwelling are constructed in a manufacturing plant and then transported to site to be assembled. Offsite manufacture allows for controlled, precision engineering meaning timber frame can be produced to exacting standards and in line with quality assurance procedures. Compared with something like stick building (where a joiner will build the timber frame on-site) the self-builder can be assured of the quality of the product before it arrives on site. Additionally, a factory environment lends itself to increased control of materials meaning less waste (and more savings). Pre-fabrication also enables the speed of erection timber frame has become known for, allowing a 200m2, two-storey, 4-bedroom home to be erected to the wind and watertight stage in approx. 2 weeks.

When Churchill announced the UK’s temporary housing programme in 1944 it was officially known as the Emergency Factory Made (EMF) housing programme. Like today’s timber frame, EMF houses used off-site construction, making both pre-fabricated; however, the differentiating factor is that timber frame is designed and built to stand the test of time.